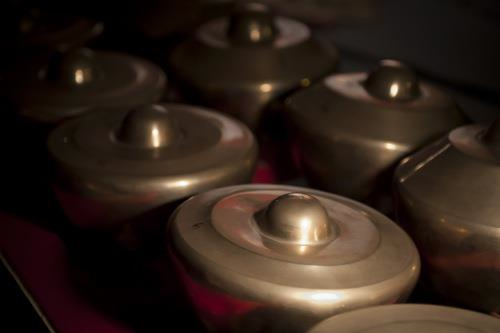 Gamelan music is among the most well known of the hundreds of traditional performing art forms found among the cultures that make up the Republic of Indonesia. The term gamelan refers to the entire set of instruments as well as to the music played on them or the group who plays them. The most popular form of gamelan in Central Java today is that associated with the refined cultural traditions of the royal courts. Gamelan is important in both formal ceremonies and popular entertainment and performances of gamelan are an integral part of many auspicious occasions.

Some of the instruments included in a gamelan ensemble:

Performances by MCG can be viewed on our YouTube channel.